A new study from the Natural History Museum of Denmark changes the researchers' understanding of how new species form and how we best preserve rare and endangered species in the future. 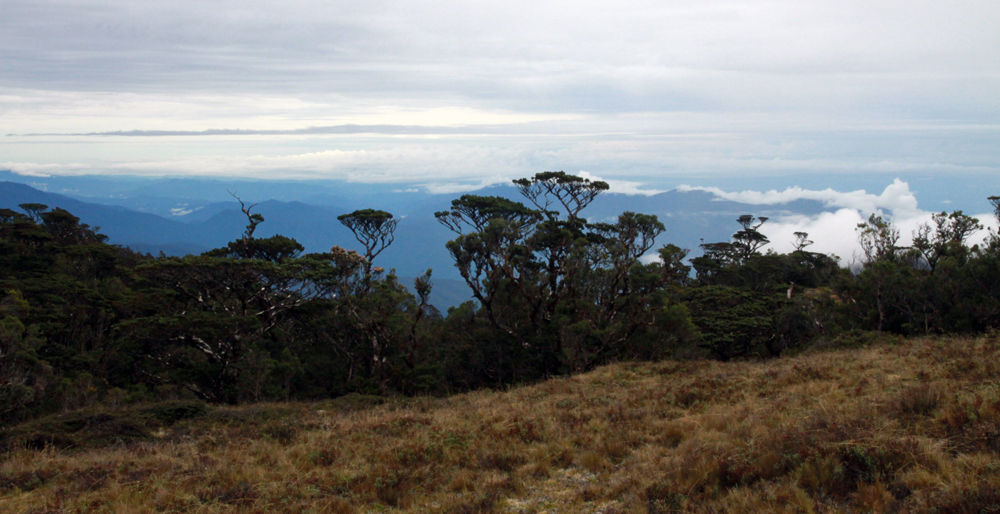 Researchers have studied bird populations along several altitude gradients from lowlands to mountain peaks on the world's largest tropical island, New Guinea. By sequencing entire genomes for a number of bird species, it has become possible to understand how the birds' population sizes and distributions have changed over millions of years and how new species are formed.  Read more about the research in the article in Nature Communications. 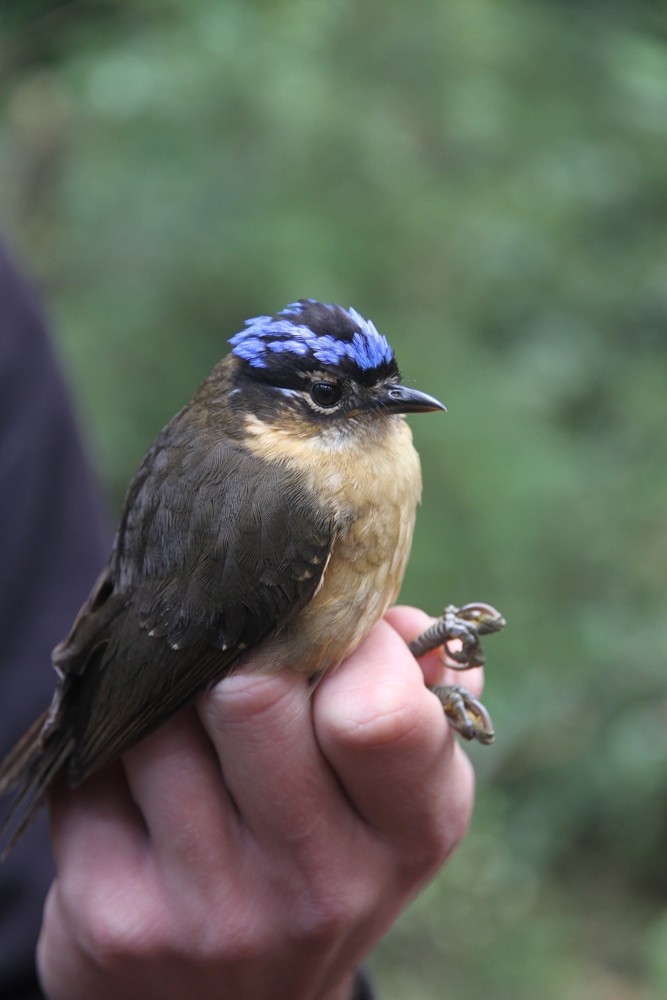 In this part of the world, mountain peaks often represent evolutionary dead ends. Bird species originate in the lowlands and subsequently move up into the mountains over millions of years to eventually go extinct.

However, the new study shows that mountains are not absolute dead ends, because the mountain species can actually disperse to other mountain areas. The study therefore changes the researchers' understanding of how new species form, and this influences how we best preserve rare and endangered species in the future. 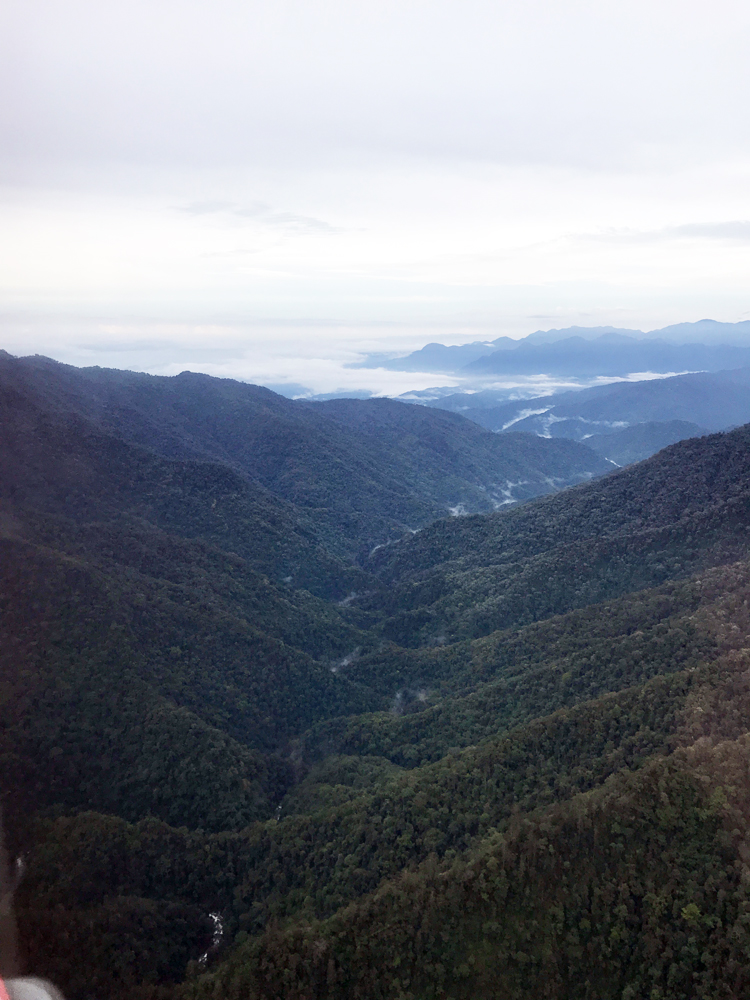 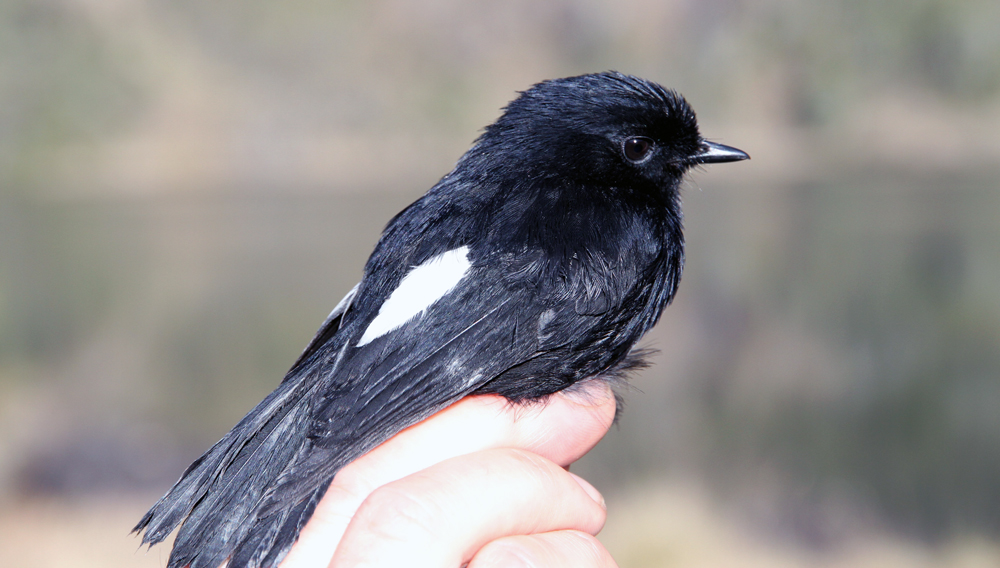