A new 360-degree video tells the marvelous story of a more than 180-year-old plant's journey from Mexico to the Palm House in the Botanical Garden. Now the video has been selected as one of the most beautiful tales on the internet. 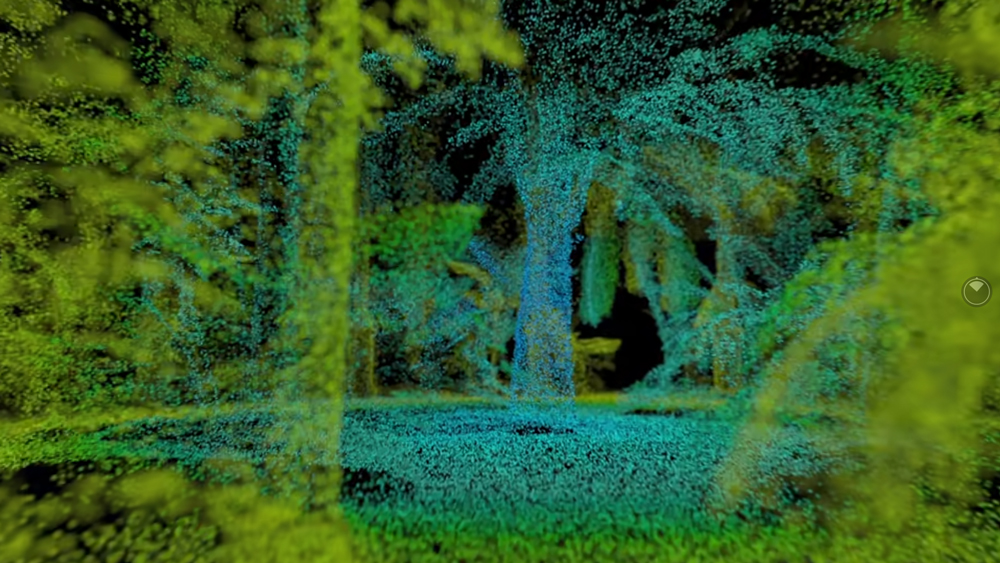 When you visit the Palme House, you can see a small sign next to each plant - a small, inconspicuous metal plate that briefly states the name, year, and origin of the plant. In the middle of the Palm House, next to the pool, you will find probably the world's oldest Cycad. The small, metal plate reads ‘p1842’, which tells us that the Cycad was planted in Copenhagen in 1842. Since then, it has lived side by side with generations of Copenhageners.

The Cycad was originally planted at Charlottenborg, the former location of the Botanical Garden. Since then, it was moved on a horse-drawn carriage to the Palm House, which opened in 1874 and where the Cycad still grows today. Now the 180-year-old plant is the main character in a new film that tells about the Cycad's exciting journey from Mexico to Denmark. In the film, it is a fictional voice by the botanist Frederik Liebmann (1813-1856), who narrates his marvelous journey together with the Cycad. A poetic story about the beauty and fragility of nature, which can be experienced in 360 degrees.

The film is uploaded to Vimeo, one of the world's largest video platforms, where 350,000 videos are uploaded every single day. Each week, the video service staff selects a small handful of films that they believe stand out in their narrative - the so-called 'Staff Picks'. This is where you will find the film ‘Letter to Cycad’.

Watch the movie Letter to a Cycad on Vimeo 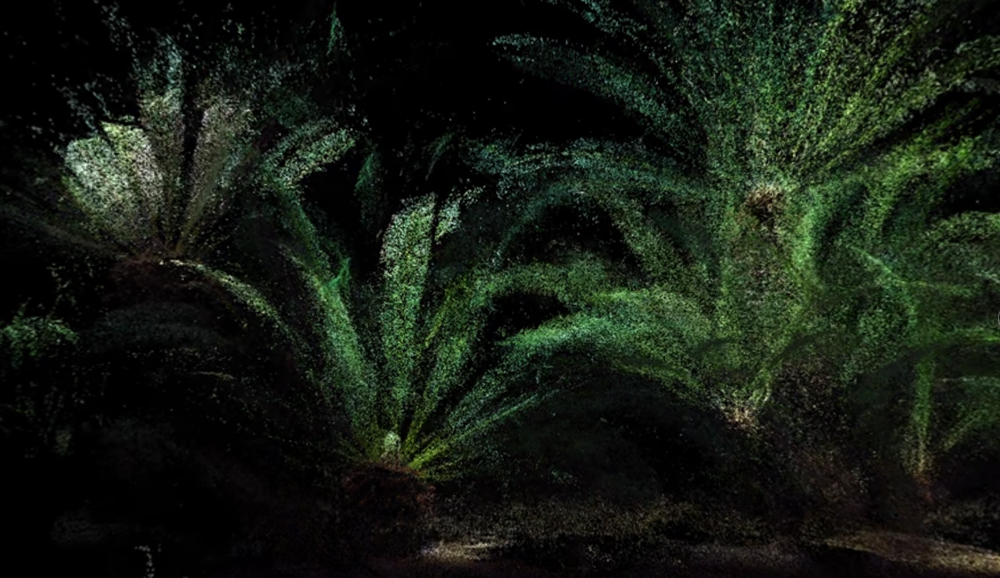 The film is a 360-degree animation that the museum has created in collaboration with Darkmatters and composer Rasmus Zwicki. The film is funded by IARU - an international collaboration between 10 universities around the world. Read more at http://www.iaruni.org. 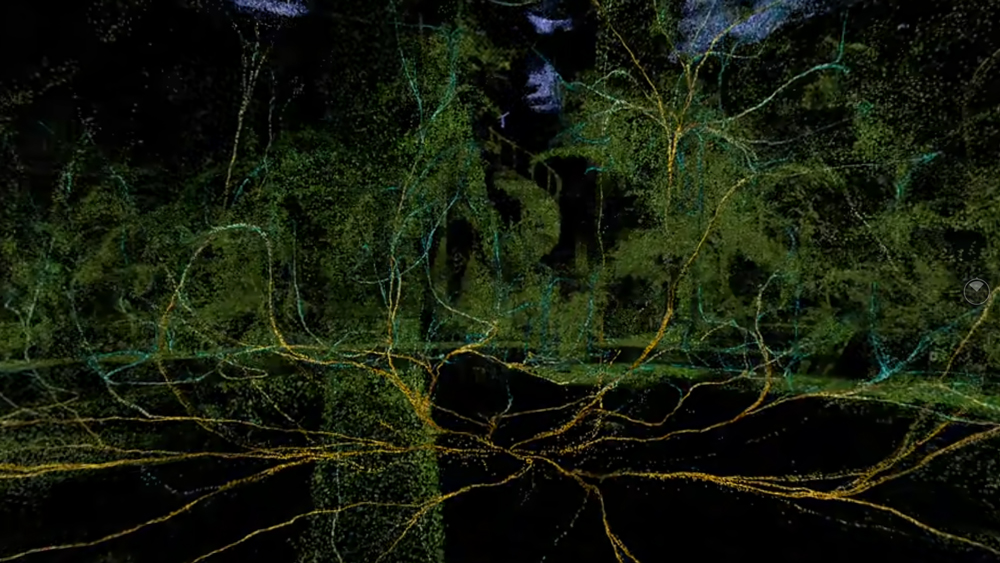