166 new fungal species found in Denmark for the first time

Jan Pedersen, collection staff at the Natural History Museum of Denmark, is together with a Spanish researcher behind an insect fungus study that has detected 166 species that have never been observed in Denmark before, and 16 of them are completely new to science. 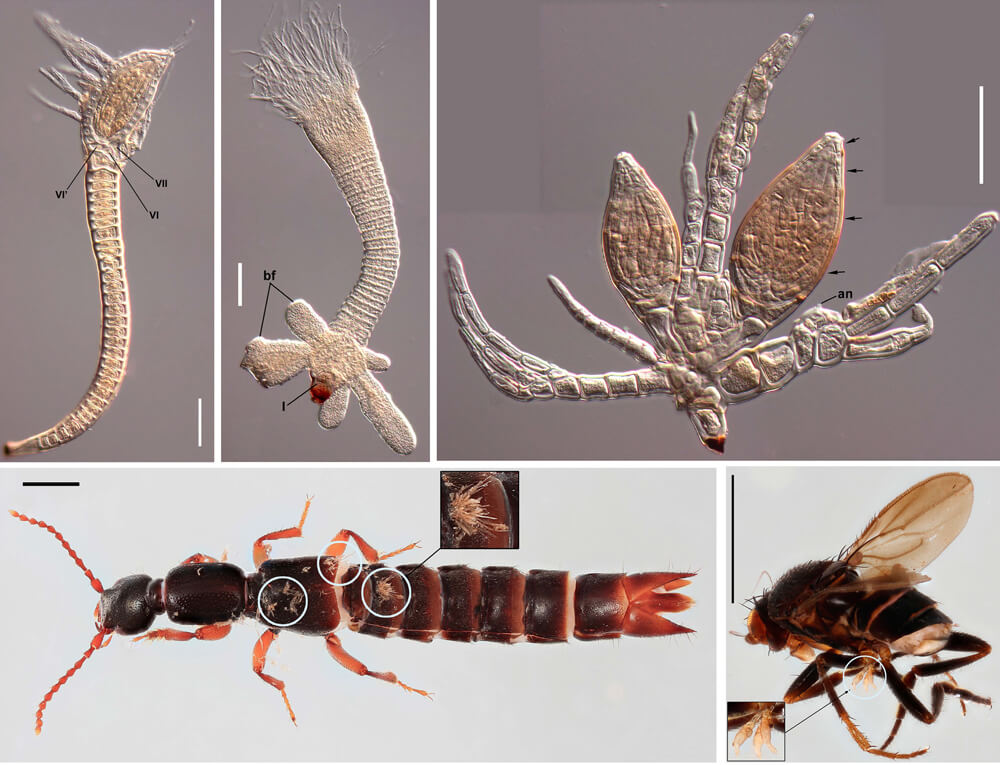 The study of the new fungal species is published in the European Journal of Taxonomy. The fungi grow on the surface of various species of insects, especially beetles and flies, or on other arthropods such as millipedes and mites.

Out of the 16 completely new species, two belong to a completely new genus of fungi, which is now named Tanmaurk - the Vikings' word for Denmark. In Latin, it has become Tanmaurkiella, to indicate that the fungi are very small.

It is not uncommon to find new species in Denmark that have not yet been given a scientific name, but 16 species at once are extremely rare.