Each year VILLUM FONDEN grants a number of large amounts for young researchers at universities to accelerate their research careers. VILLUM FONDEN´s Young Investigator Programme was established in 2011 to target funds to the younger - Danish as well as foreign - research talents who often stand in the shadow of the more well-known and well-established professors.This year Associate Professors Eline Lorenzen and Associate Professor both from the Natural History Museum of Denmark has received almost 14 million kroner from VILLUM FONDEN for their research. 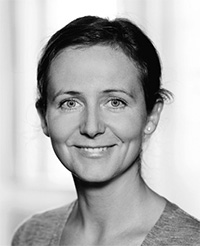 Two thirds of the world’s large mammals went extinct during the last Ice Age. Why? We will investigate the demographic history of extinct and extant northern hemisphere faunas, highlighting the impacts of climate change and humans, and in the process resolving the process and cause(s) of Late Pleistocene faunal extinctions, which can be used to forecast faunal responses to our most pressing environmental challenges.

The grant will fund two postdocs, a PhD student, fieldwork, and DNA sequencing. 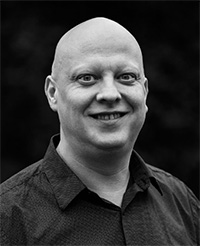 Project: Probing the Structures and Atmospheres of Small Exoplanets

The first exoplanets were discovered only 20 years ago and we now know that most stars are orbited by planets. However, the majority of these planets are not found in our own Solar System and their nature is entirely unknown. We seek a comprehensive characterization of these planets to place our Earth and Solar System in a galactic context facilitating an understanding of where life could potentially evolve.

The grant will allow the recruitment of two PhD students and two postdocs.